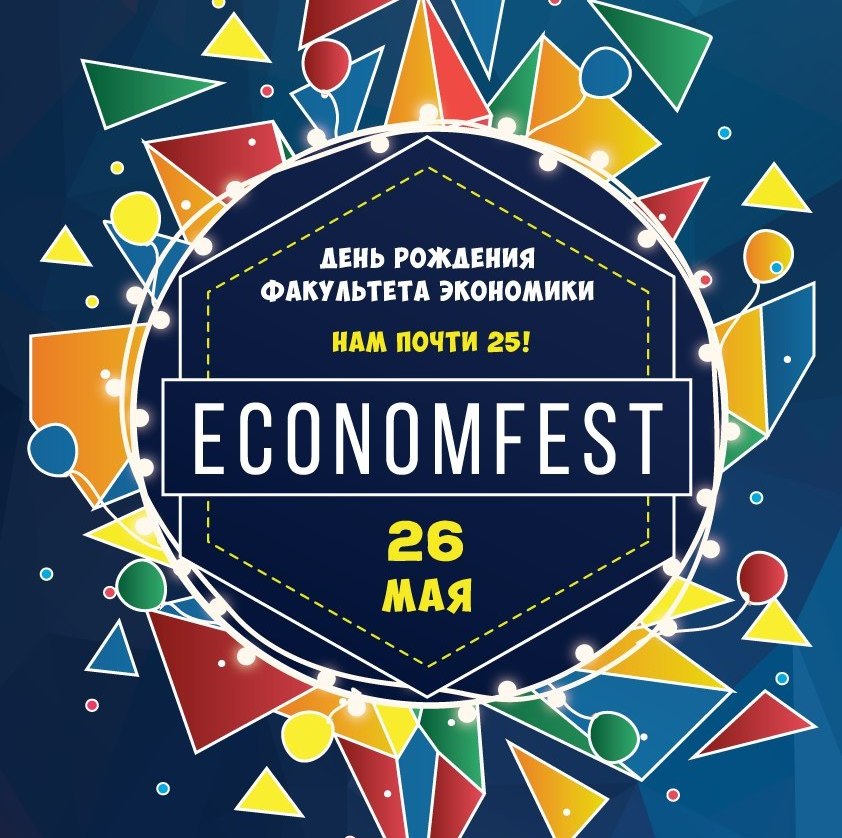 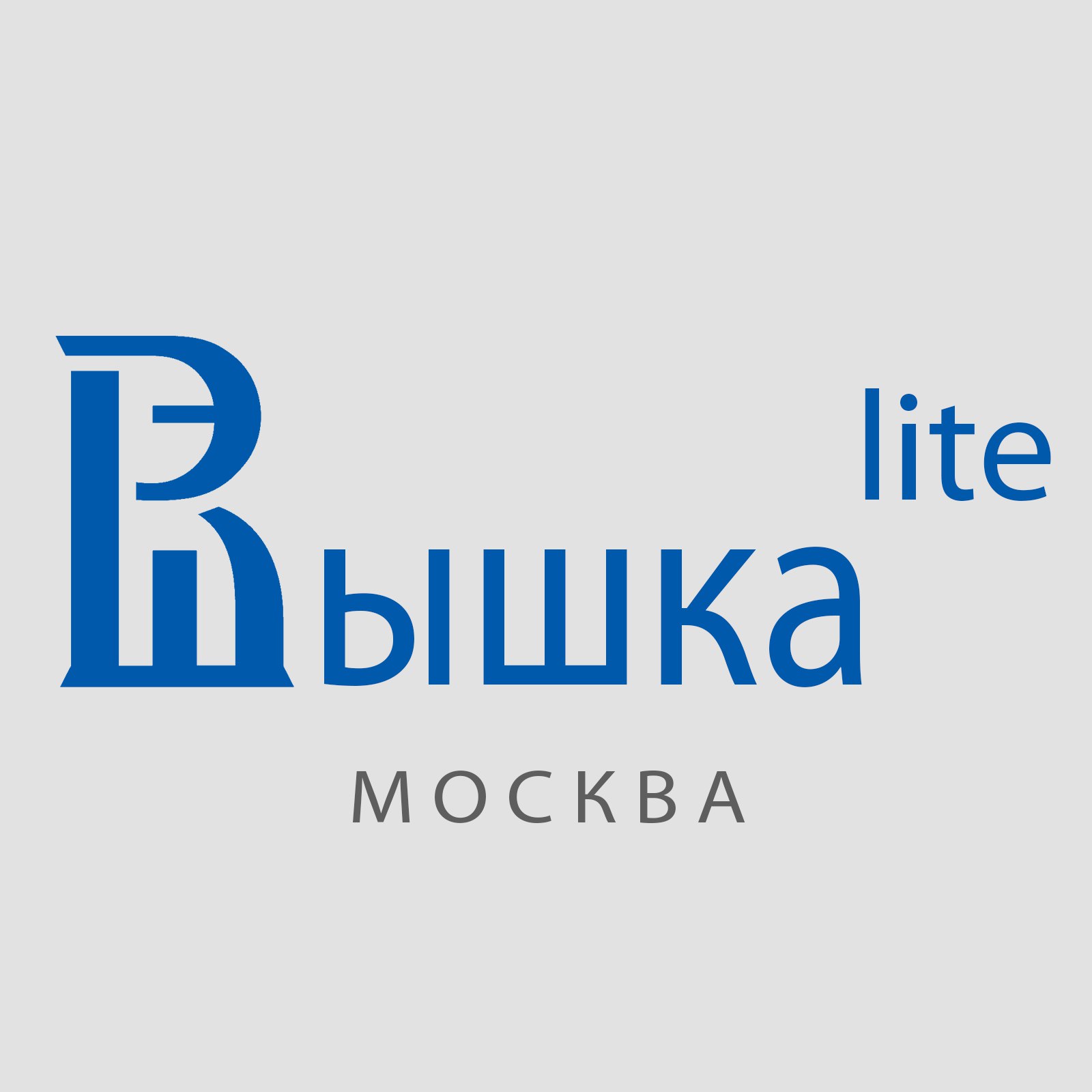 The conventional approach to comparing tax progression (using local measures, global measures or dominance relations for first moment distribution functions) often lacks applicability to the real world: local measures of tax progression have the disadvantage of ignoring the income distribution entirely. Global measures are affected by the drawback of all aggregation, viz. ignoring structural differences between the objects to be compared. Dominance relations of comparing tax progression depend heavily on the assumption that the same income distribution holds for both situations to be compared, which renders this approach impossible for international and intertemporal comparisons.

Based on the earlier work of one of the authors, this paper develops a unified methodology to compare tax progression for dominance relations under different income distributions. We address it as uniform tax progression for different income distributions and present the respective approach for both continuous and discrete cases, the latter also being employed for empirical investigations.

For our analysis we chose those countries for which LIS disposes of data on gross incomes, taxes, payroll taxes and net incomes. This pertains to 15 countries, out of which we selected 13. This gave rise to 78 international comparisons, which we carried out for household data, equivalized data, direct taxes and direct taxes inclusive of payroll taxes. In total we

investigated 312 international comparisons for each of the six methods of comparing tax progression.

We also test consistency of our results with regard to the six methods of comparing tax progression and present here twelve (Germany, the UK and the US) plus four comparing Germany and Sweden out of the total of 312 graphs, each containing six differences of first moment distribution functions. These differences can be interpreted as intensity of greater

Concerning intertemporal comparisons of tax progression, we present the results for the US, the UK, and Germany for several time periods. We align our findings with respect to major political eras in these countries, e.g., G. Bush Sr., W. Clinton, and G. Bush Jr. for the United States; M. Thatcher, J. Major, and A. Blair for the United Kingdom, and for Germany, the last year before German re-unification (1989), the beginning of H. Kohl’s last term as chancellor (1994), and G. Schroder (2000). In addition, we study sensitivity of our results to the equivalence scale parameter.