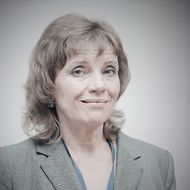 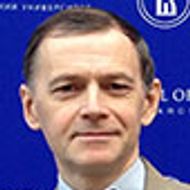 Book chapter
Reconsidering the Role of Research in Teaching-Oriented Higher Education System: The Case of Russia 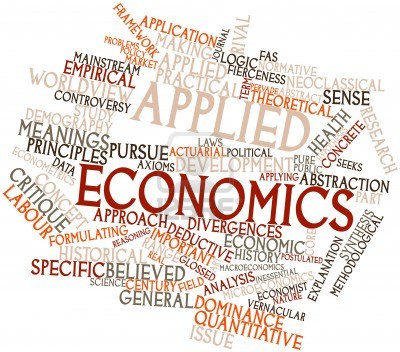 Department of Applied Economics, according to its name, brings together professors and teachers who use methods of economic analysis to explain and address the development of companies and public policy. The faculty of the Department plays a leading role in teaching students of all HSE faculties knowledge and skills necessary for understanding the modern economy. Department mission - learning of students.

The core of Department - experts in the field of quantitative analysis methods, especially econometrics and institutional analysis. For the study of modern economics is no less important areas such as the economics of labor and personnel, economic analysis of social problems and public policy, research, and competitive markets, economic analysis of law.

Department faculties' studies are highly appreciated by the international academic and Russian professional community. It employs many of the leading Russian experts in the various fields of economy analysis.