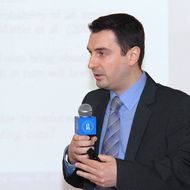 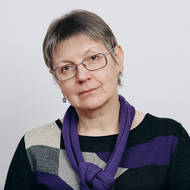 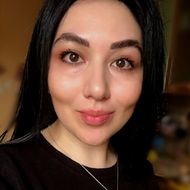 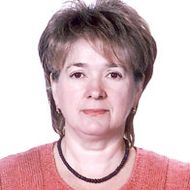 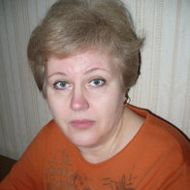 Article
Kjndeariev and a new methodological agenda for economics 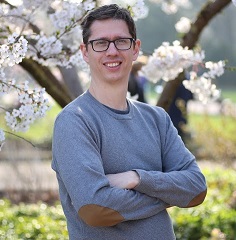 Congratulations to Eren Arbatli, Associate Professor of the Department of Theoretical Economics, on the publication of his paper "Sectarian aid, sanctions and subnational development" in the European Economic Review.

Hezbollah, a Shia Islamist political party and militant group based in Lebanon, is believed to receive a significant amount of informal funding from Iran. In this paper we evaluate whether this funding has had any economically meaningful effect on subnational development in Lebanon. Since the amount of funding is not observed, we use Iranian oil rents and the intensity of sanctions against Iran as plausibly exogenous drivers of transfers to Hezbollah. Then, we leverage the well-established sectarian bias in Hezbollah’s spending to obtain conservative estimates of the direct effect of funding to Hezbollah. Studying the 1993-2010 period, we find a positive and economically significant relationship between Iranian oil windfalls and nighttime lights. This effect is significantly stronger in areas with greater concentration of Shia population. Also, nighttime lights are relatively lower in Shia areas than elsewhere during periods when sanctions against Iran intensified. These novel results attest to the non-negligible developmental effects of informal aid as well as how economic sanctions against donors might offset such effects. 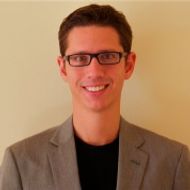