We use cookies in order to improve the quality and usability of the HSE website. More information about the use of cookies is available here, and the regulations on processing personal data can be found here. By continuing to use the site, you hereby confirm that you have been informed of the use of cookies by the HSE website and agree with our rules for processing personal data. You may disable cookies in your browser settings. ✖
Regular version of the site
Advanced search
International Office 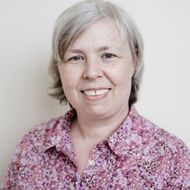 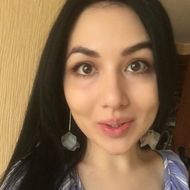 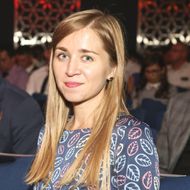 100 Years of Feminism in Russia: Women in the Modern Society

To commemorate the double anniversary - 100 years of the first International Women’s Day in Russia, that was held by coincidence on February 23 (Old style), now March 8, and 150 years birthday of greatest woman scientist, the first person AND the only woman that was awarded two Nobel prizes, and the only person to win in two different sciences, Marie Skłodowska Curie International Office at the Faculty of Economic Sciences invited students and faculty to attend and discuss presentations on gender equality and gender culture 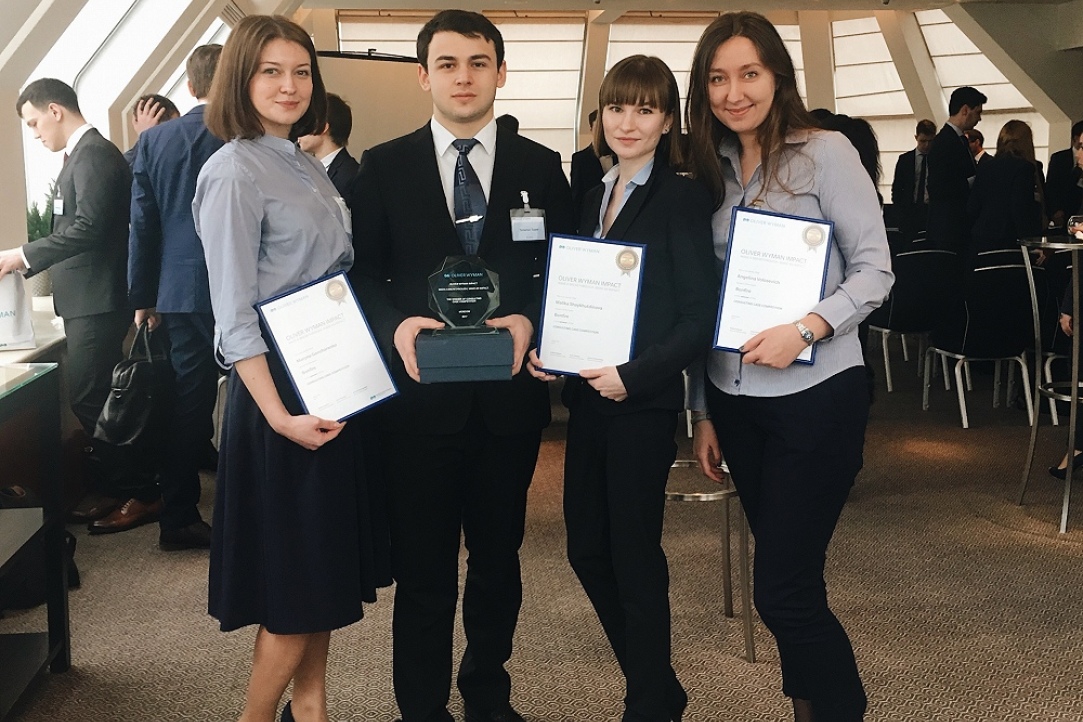 The Russian Investment Forum (RIF) is a traditional platform for the direct communication between state bodies, investors, and a vast audience of industry experts in the region coming to the RIF from around the world. This year the RIF was primarily devoted to the development of Russian regions, covering such topics as Russian macroeconomic environment, foreign investments, government spendings and state programmes.

Four students from the Faculty of economic sciences visited the forum and one of them, Sergei Evdokimov wrote a report in English. 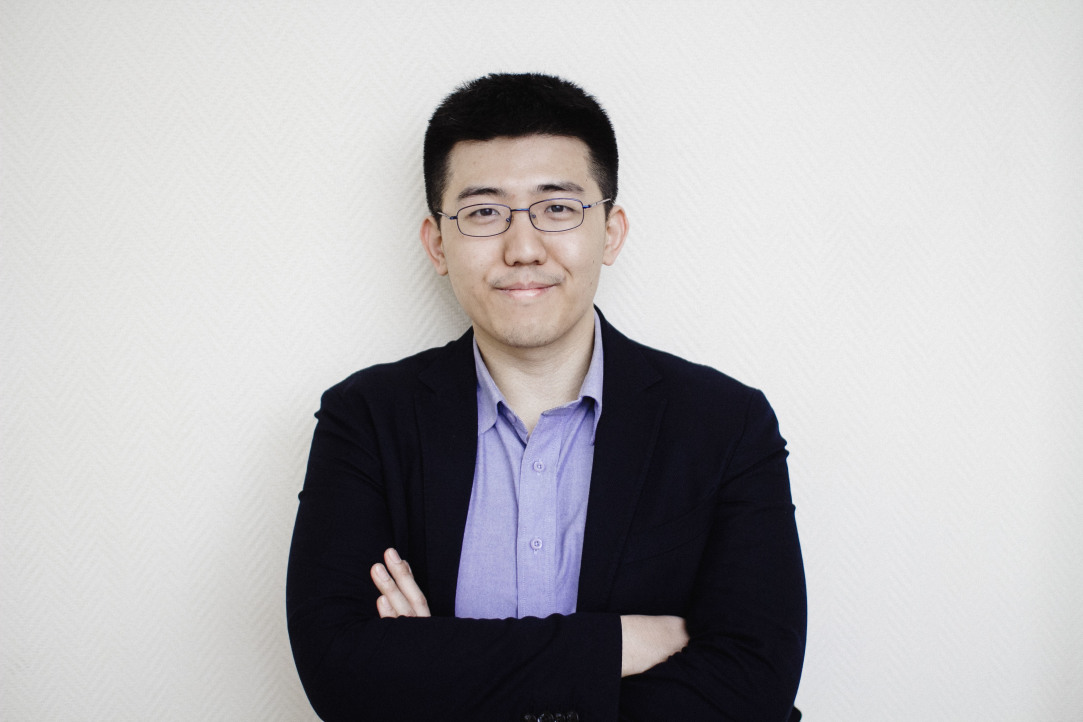 ‘HSE Programme Is Special Because It Offers a Unique Teaching Style’

Lijia Lin is a first-year student in the English-taught Strategic Corporate Finance Master’s Programme at the HSE Faculty of Economic Sciences. He was born and raised in Beijing and, after finishing high school, studied economics and mathematics at the University of Michigan in the United States. When Lijia Lin graduated in December 2015, his advisor suggested that he continued his education at the Higher School of Economics.

Joint Journey to a Fictional World

Creation of this anthology was a collective effort. This class has drawn the students closer together; they have become not only friends but soul mates. This project has also enabled each of the students to discover their unexpected talents, which will stay with them well beyond the Joint BAE Program at HSE-NES. 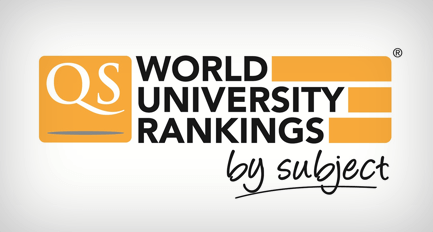 The Higher School of Economics has made it onto 13 subject and two subject area rankings in the QS World University Ranking thanks to the university’s achievements as part of the Project 5-100. In addition, HSE was in the top 100 ranking for three subjects – Economics & Econometrics, Politics & International Studies, and Sociology – and it was the only Russian school in the Accounting & Finance 101-150 ranking. As for total number of subject rankings, HSE was third in Russia.

individuals have already registered for the HSE International Olympiad Competitions for students and graduates. Those who take first place and win prizes will have an advantage when applying to HSE MA programmes. The registration deadline is March 6, 2017.

HSE recently committed to developing a Chinese version of the university’s Admissions site, which is the result of a joint effort by the Online Media Unit, the School of Asian Studies, and Chinese students at HSE. Rather than a ‘brochure-type’ webpage, the site contains nearly all information needed for Chinese students to enrol in undergraduate, Master’s and doctoral programmes offered by HSE. This means that a prospective students from China are not only able to read about HSE, but to complete an online form and even check whether they can receive a scholarship.

On Campusnew at HSE Chinawebsite

On March 11, 2017, HSE will host the ‘Heroes Among Us’ charity festival. The month leading up to it is Good Deed Month, organized by the Open Your Eyes student project. People are encouraged to use this month to do good. Check out the ideas below – having a big positive impact doesn’t always mean putting a lot of effort in. 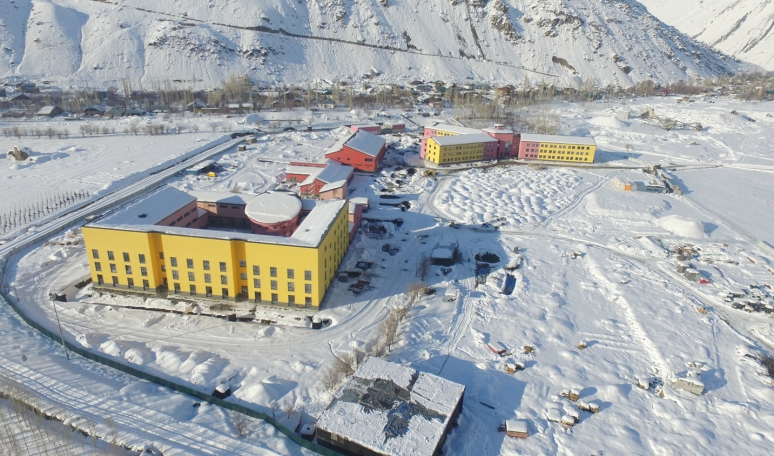 The University of Central Asia (UCA) and the National Research University’s Higher School of Economics (HSE) signed an agreement on 14 February 2017 in Moscow, Russia. HSE will develop curriculum for UCA’s undergraduate programme in Economics and contribute towards faculty development.