Article
Perception of strategies by university middle managers: is there any relationship with actual universities’ operations?

The Faculty of Economic Sciences is holding a contest to predict the winners of the 2022 Nobel Memorial Prize in Economic Sciences. Participants can name up to three candidates, and whoever makes the most accurate prediction will receive a prize. 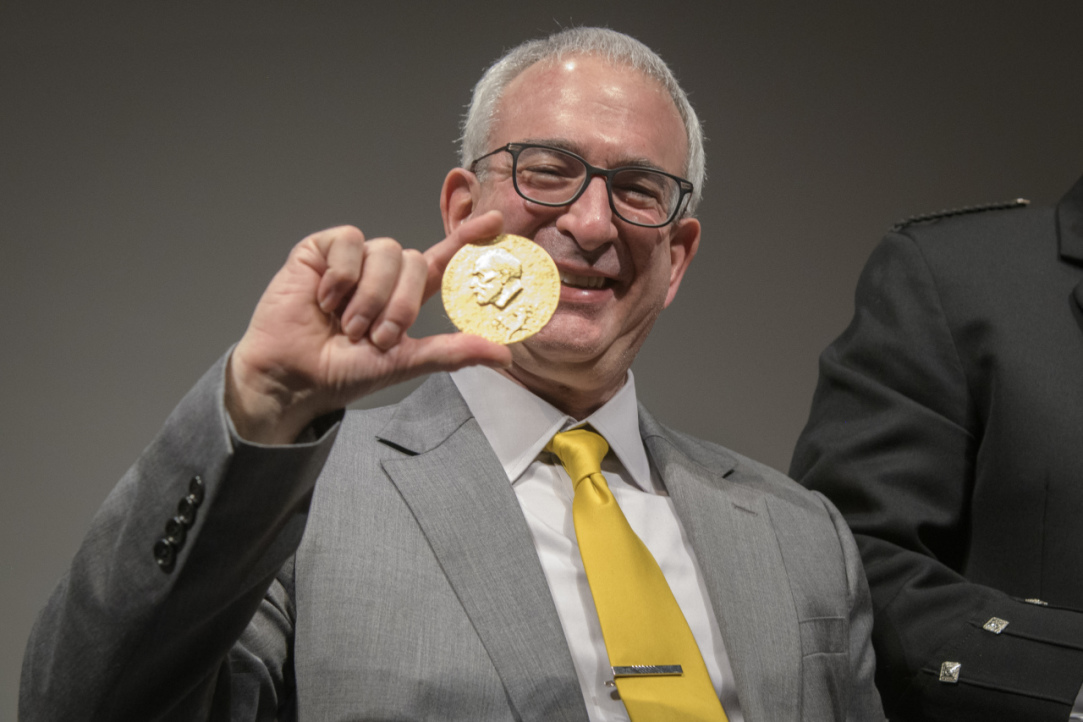 The new laureates of the Sveriges Riksbank Prize in Economic Sciences in Memory of Alfred Nobel will be announced on October 10. Until that day, HSE University staff, students, and anyone else interested can test their knowledge of the current state of economic sciences and see how close their guesses are to the jury's verdict. Participants should specify the names of their favourites in the form before October 9, 23:59:59 Moscow time (you can name between one and three economists). You can only vote once. The results will be announced on October 11.

If you want to increase your chances of success, you can watch a webinar where the two winners of last year's contest talk about whether their favourites have changed over the years, as well as the role of luck in making correct predictions, where to find a list of potential laureates, whether it is worth focusing on the Hirsch index, what kind of research generally wins the Nobel Prize, and what benefit it has for science (the recording is available here).

The contest is named after NES Professor Andrey Bremzen, a talented populariser of economic sciences and organiser of intellectual competitions. Last year, 184 people participated in the competition—two of them made 100% accurate predictions, five named two laureates correctly, and another 14 people guessed one Nobel laureate.