Deputy Dean for Undergraduate Studies – Elena Burmistrova
About the Faculty

Higher Education in Russia
In press

Book chapter
Interrelation between economic freedom and democracy: the case of post-communist countries

They were able to predict the exact list of awardees of the Sveriges Riksbank Prize in Economic Sciences in Memory of Alfred Nobel 2021: David Card, Joshua Angrist, and Guido Imbens. 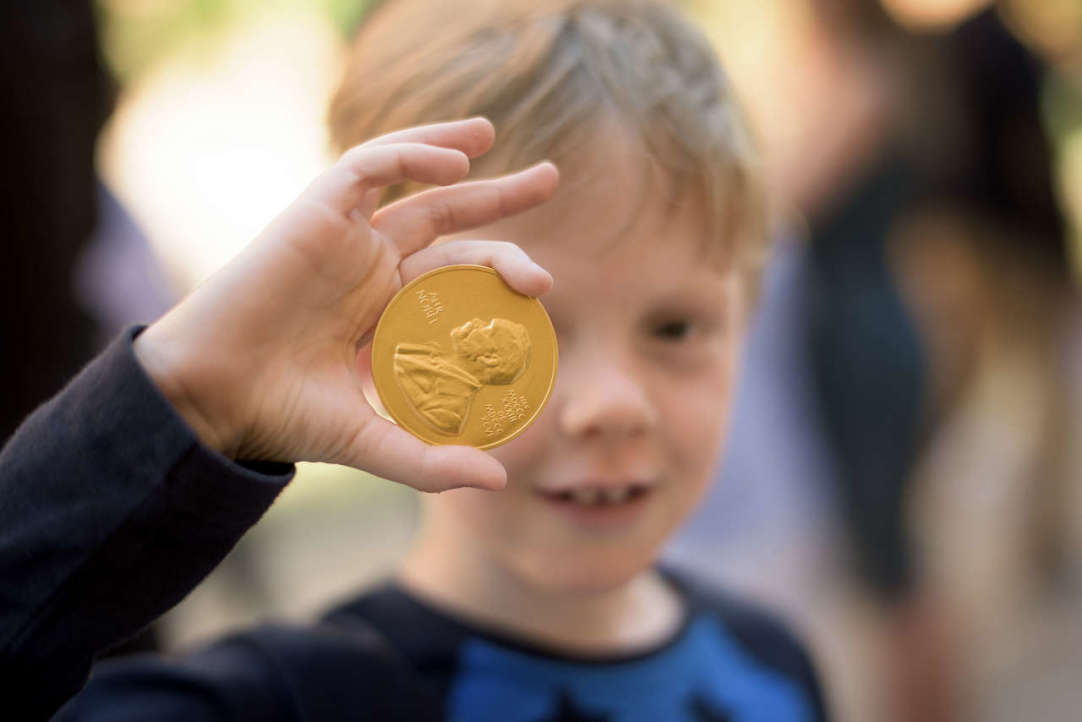 The two winners of the Andrej Bremzen competition to correctly predict all three awardees are Ivan Susin, a Research Assistant at the HSE International Laboratory for Experimental and Behavioural Economics, and Maxim Ananyev, a researcher at the University of Melbourne.

Congratulations to the winners! They will receive an autographed copy of the book When Oil Runs Out and Other Economics Lessons by Konstantin Sonin, FES Academic Supervisor and Professor at the University of Chicago. Thank you to everyone who took part in the competition!

A total of 180 people from HSE, NES, MSU, RANEPA, FEFU, the University of California in Los Angeles, the Universities of Glasgow, Cardiff, Berkeley, other Russian and foreign universities, banks and central banks, as well as school and high school students made their predictions. Nineteen of them correctly guessed one or two of the winners of the Sveriges Riksbank Prize in Economics.

The most unexpected winner was Imbens, with only six votes, while Card and Angrist received 10 and 14 votes respectively. The most likely contender for the award, according to the predictions, was Daron Acemoglu, who was mentioned by half of the contestants. Gregory Mankew and Olivier Blanchard each received a sixth of the total vote.

The prediction competition is held by FES HSE in memory of NES professor and science popularizer Andrei Bremzen.

October 11, 2021
About
Faculty of Economic Sciences