Book chapter
Structural Changes in the Russian Economy Since 1992

The HSE Faculty of Economic Sciences invites you to guess the Nobel Prize winners in economics. 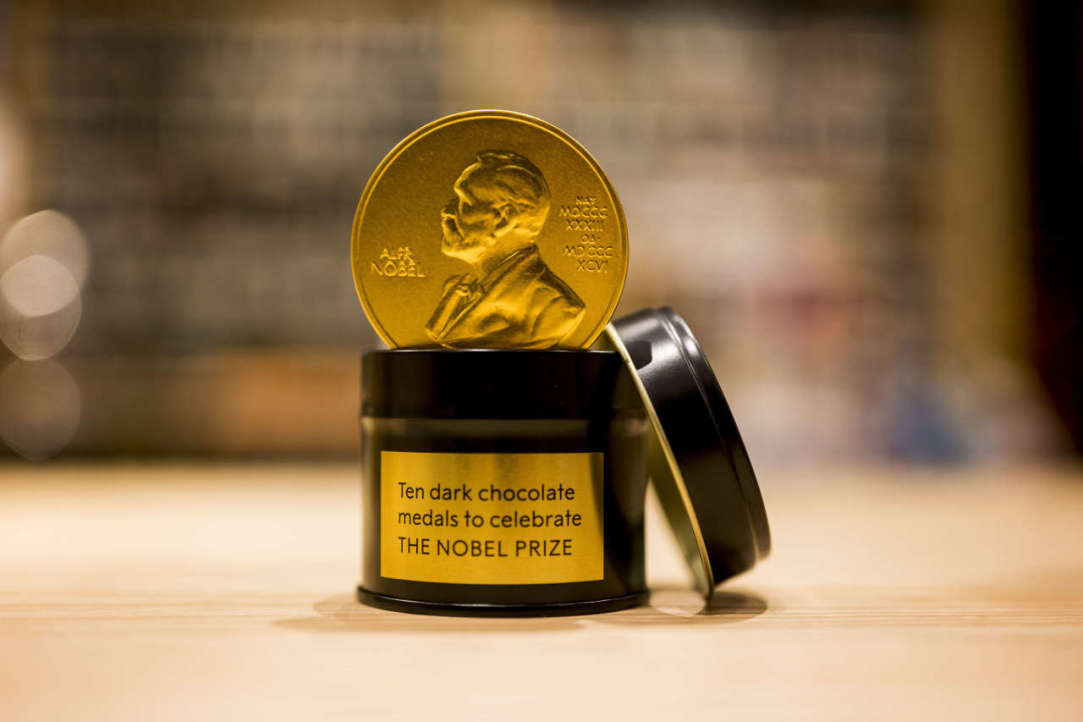 For many years, the contest was organised by NES professor Andrei Bremzen, a talented promoter and tireless organiser of intellectual competitions. Andrei Bremzen is no longer with us, and we have named the contest after him in tribute.

Using the form below, please mark one to three economists who you think could win the 2021 Nobel Prize in Economic Sciences.
Note: Each person can only vote once. It is not possible to vote twice.

Predictions will be accepted until 23:59:59 Moscow time on October 10th. The results of the contest will be announced on 11th October, when the winners of the Sveriges Riksbank Prize in Economic Sciences in Memory of Alfred Nobel will be announced in Stockholm.

Those who correctly predict the winners will receive a valuable, autographed prize courtesy of the HSE University Faculty of Economic Sciences. If multiple people guess correctly, the prize will go to whoever guessed the exact list of awardees.